With son Manolo and daughter Iris. 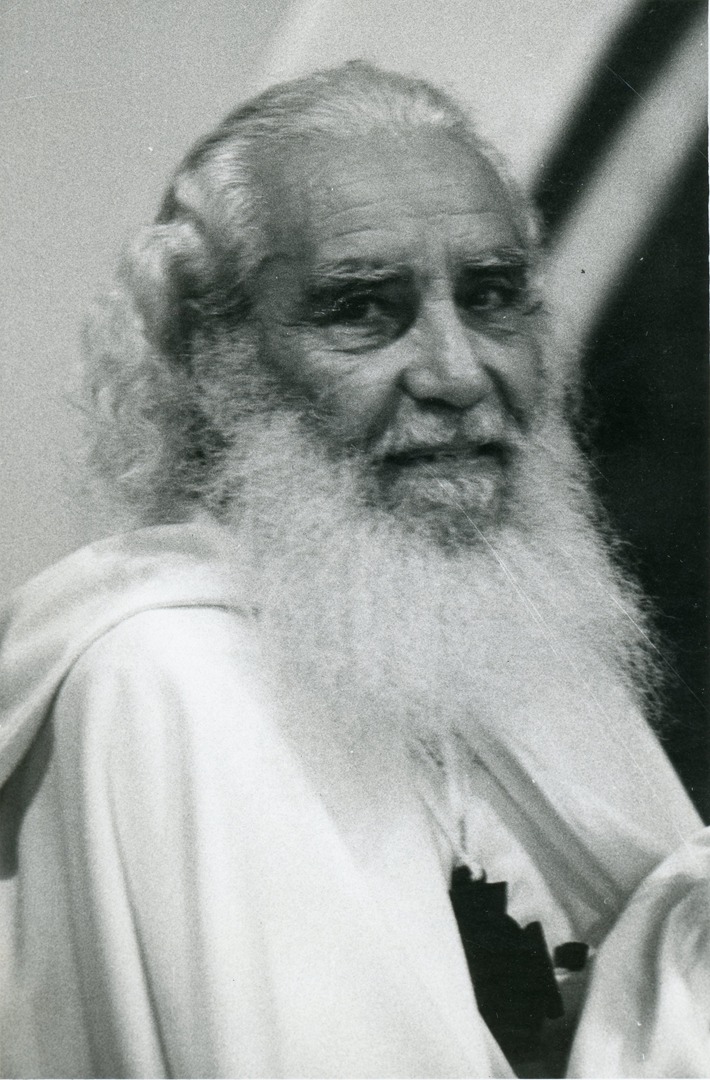 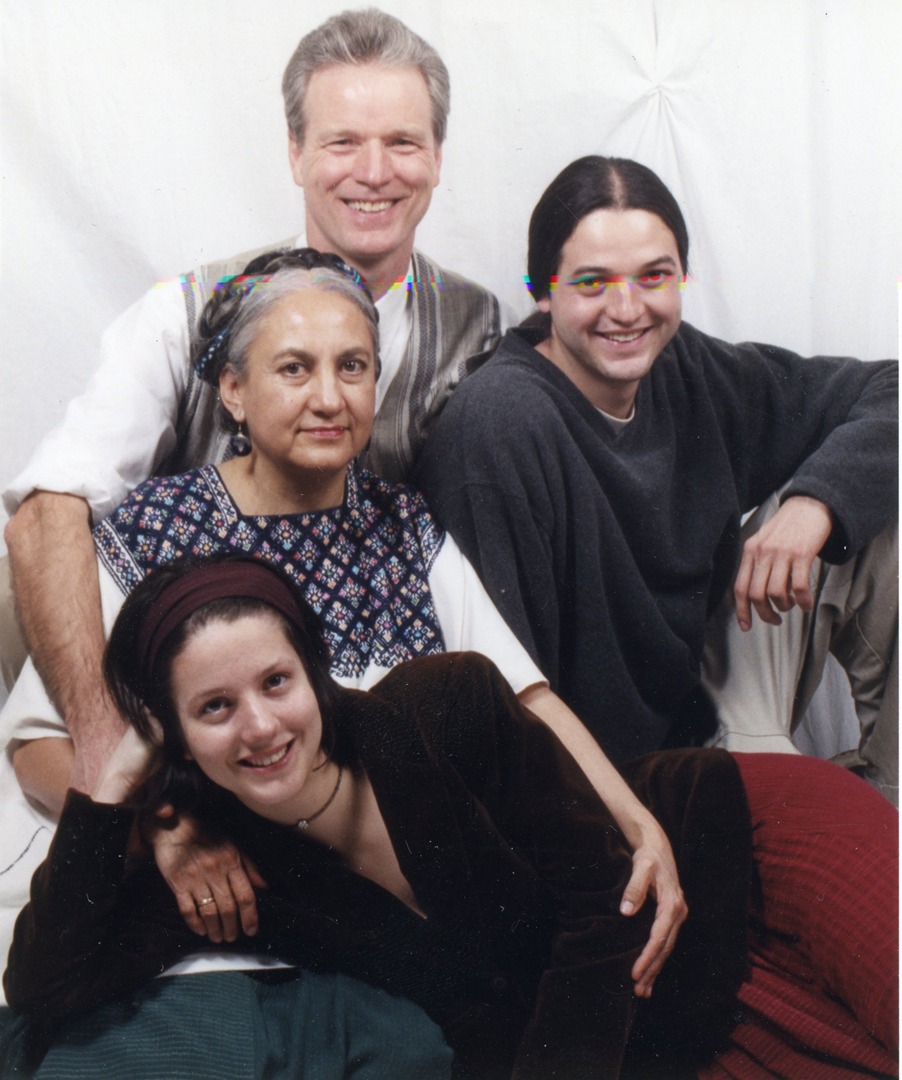 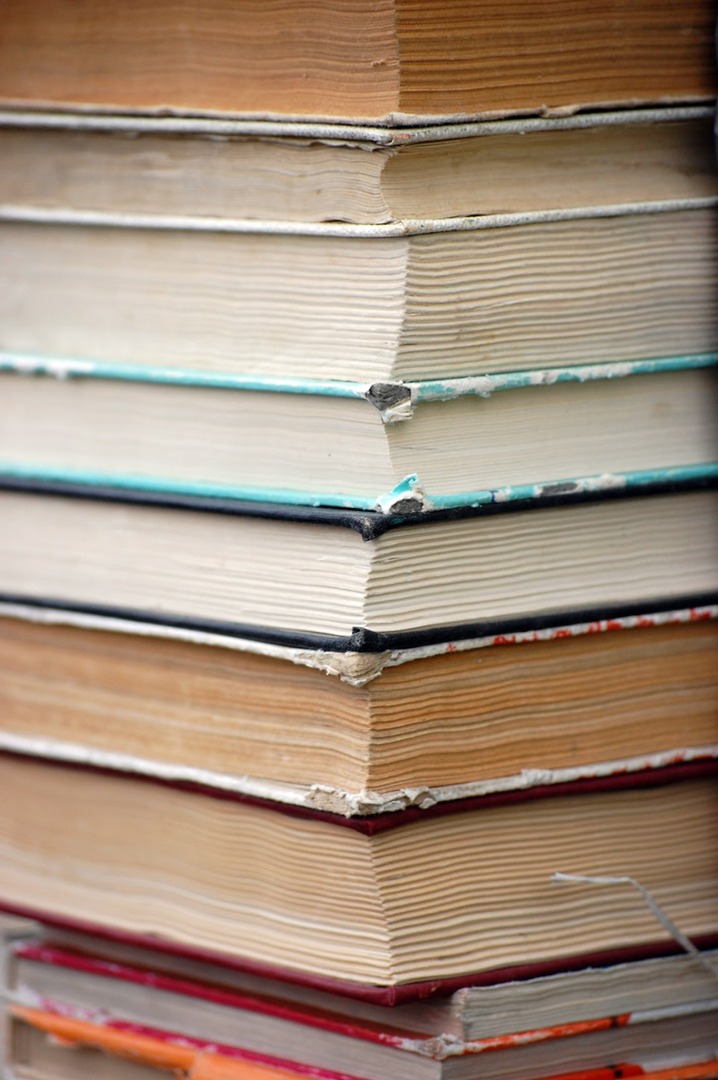 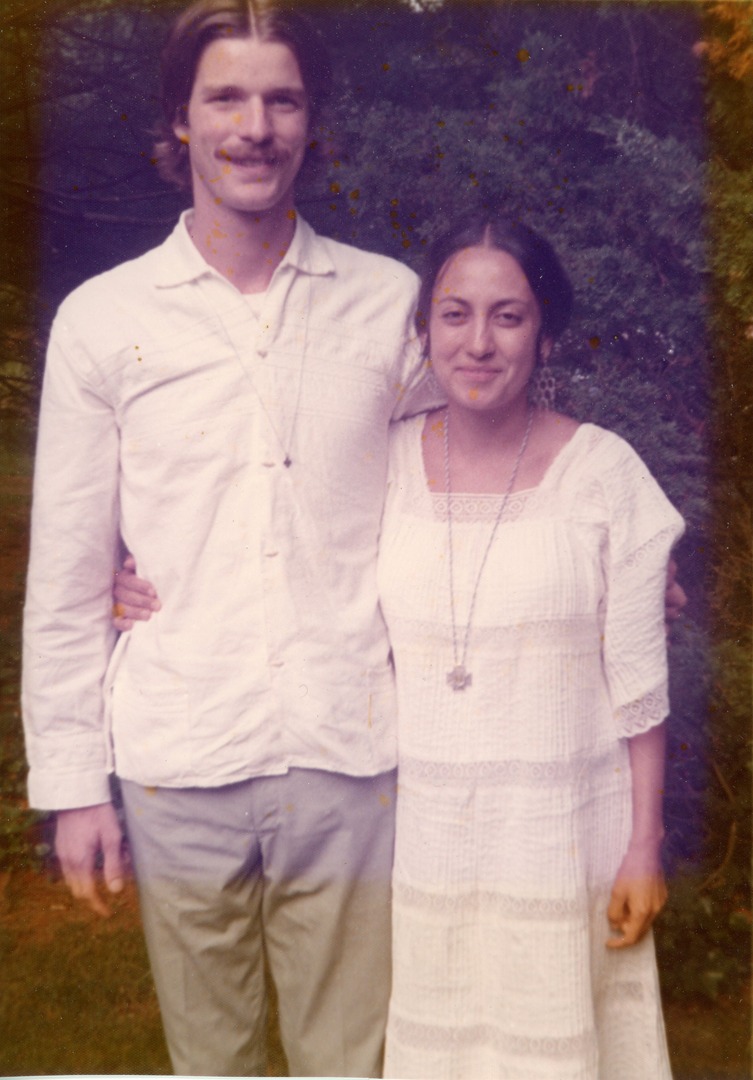 ​My first play was produced in New York City when I was eighteen, a one-act adaptation of a story by Chekhov. My next, a two-act comedy entitled "Hands-On Therapy," found its way to the stage when I was fifty-four. Blooming late, some would say. I came to think of it as waiting my turn in line.

In the interim, I got married, helped raise a family, worked as a Chiropractor, taught yoga and meditation. I also learned to listen to stories, the ones in my heart and those walking through the door.